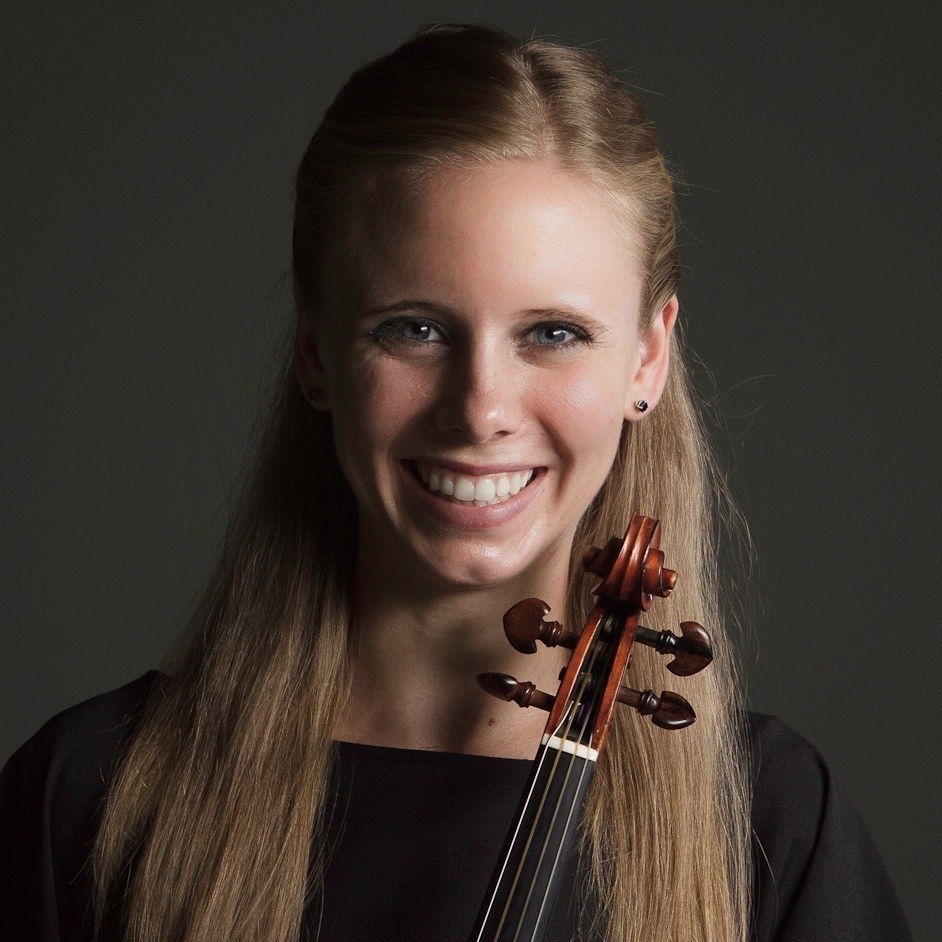 Alice frequently performs as a soloist and has led opera productions of Handel’s Acis and Galatea and Purcell’s King Arthur. In addition to Bourbon Baroque, Alice’s professional engagements include: Indianapolis Baroque Orchestra, Apollo’s Fire, Chatham Baroque, and the Princeton Festival Baroque Orchestra, and other baroque and modern orchestras across the United States. She has performed in Canada, France, England, China, and Japan, and participated in music festivals under the direction of Christophe Rousset, Christian Curnyn, Philippe Herreweghe and Jeanne Lamon.

Pursuing her interest in teaching, Alice lectured on Historical Performance to ESL students at the Cleveland Institute of Music, and gave a baroque violin masterclass to violin students at Valdosta State University. Studying with Julie Andrijeski, Alice is in her final year in the Case Western Reserve University Historical Performance Program, pursuing a Doctor of Musical Arts degree. Her current research focuses on the beginnings of violin fingerings in the 18th century, and music performed in the United States during the 19th century.​

Alice has received several awards including a 2018 CWRU Music Department Travel Grant, a 2017 Career Center/Humanities@Work Scholarship through the CWRU Baker-Nord and Career Centers, a 2015 Early Music America Summer Scholarship, and the Jason Paras Memorial Scholarship at Indiana University. She holds a Master of Music degree from the Historical Performance Institute at Indiana University, studying with Stanley Ritchie, and a Bachelor of Music degree from the University of Michigan under Aaron Berofsky.

When not pursuing her passion for music, Alice is the keeper and grower of many house and garden plants, and enjoys hiking, cooking, baking, and CrossFitting.